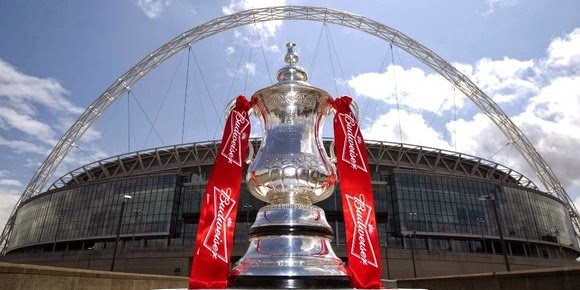 Just after Obafemi Martins gleefully tucked in Birmingham City’s winner at Wembley, obliterating Arsenal hopes of a first piece of silverware in over five years, a horrified Laurent Koscielny, who played a large part in the comedy of errors that led to the goal, received a smack on the back of the head from a City player who was wheeling away in celebration.

This slap was seen across the world, and while it was initially seen as a cruel bit of afters on the Frenchman, it was exactly what every Arsenal fan wanted to give the defender for allowing David to beat Goliath back in 2011, and ensure that the League Cup was not to be that victory to spur the Gunners back into life, and into contention for further, more lucrative prizes. 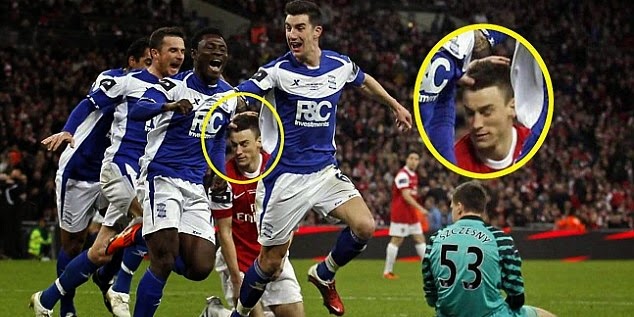 That slap has, as a confirming reaction to his error, been just what Koscielny needed, as he has clearly grown as a player since that dreadful mistake, and when he takes his place in the Arsenal backline on May 18th against Hull City in the FA Cup Final at Wembley, there will surely be no more mistakes from a defender now regarded as one of the very best in the business.

Click here to check out my full FA Cup Final preview, with Arsenal vs Hull City set to be a fascinating encounter...

It was a goal to remind the world of Bale’s effortless genius; a goal to add to his growing number of special strikes; and a goal to permanently endear him to the army of Madrid faithful, who may have even begun to doubt him since his move to the Spanish capital.

But how does it compare with some of his previous efforts for the Spanish giants?

Click here to check out my article on Bale and his very best goals for Real Madrid...

Photo: The Telegraph
Posted by Unknown at 17:26 No comments:

World Cup 2014: Who should make the England squad this summer? 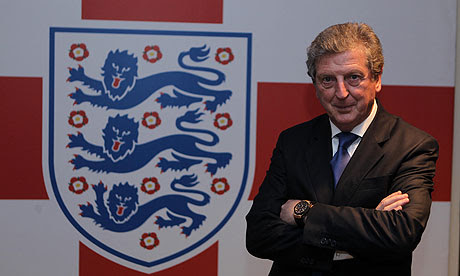 It’s getting very close! With just over 57 days left to wait until the start of the 2014 World Cup in Brazil, talk has now centred around the possible England squad for the tournament, with a host of dark horses now being mentioned alongside the nailed-on candidates.

Dear old Roy Hodgson’s been doing the rounds for many months now, popping up all over the country to watch prospective candidates for his provisional 30-man England squad. It’s got to the stage that, almost every time an England player does anything decidedly good or bad, Roy is shown looking on intently from the stands!

But who should he take with him to South America?

Click here to check out my final 23-man squad that I think should be hopping on the plane this summer!

Photo: The Guardian
Posted by Unknown at 17:19 No comments:

Right. Here we are, stuck in a confined space, unable to leave for hours, faced with a conundrum that would surely baffle the most sure-footed of football masterminds.

Yes, we're cruising above the clouds in a luxury Emirates A380, comfortably seated in the plane's on-board lounge, looking right at Portuguese captain Cristiano Ronaldo and Brazilian legend Pelé.

The question? Who comes out on top in your list of best ever players, and moreover, who would be your first port of call for a photo and autograph?

As part of Emirates' new initiative, I have produced four separate articles on Ronaldo's sky-high battle with Pele. Check out the trio here:

Who do you think is the best player ever?
Posted by Unknown at 15:59 No comments:

Spanish giants Barcelona have been stung with a two year international transfer ban by governing body FIFA, after the club was found guilty of breaking laws concerning the transfers of player under the age of 18.

Click here to read my full report, as Barcelona's off-field troubles continue to worsen...
Posted by Unknown at 04:17 No comments:

Arsenal vs Swansea: Will the Gunners bounce back from Chelsea mauling?

Arsenal’s home tie against Swansea tomorrow evening will be a true test of the Gunners’ mettle, with Arsene Wenger’s 1001st game in charge at the club holding even more meaning than the reaching of the century milestone at Stamford Bridge on Saturday.

Click here for my preview of Arsenal's crunch tie against Swansea
Posted by Unknown at 20:03 No comments:

Man Utd vs Man City: Back to where the nightmare first started

Remember, remember, the 22nd of September. This was the day that Manchester United’s new found frailties first reared their ugly head, in David Moyes’ first encounter with the rather noisy neighbours.

Click to read my preview of the latest Manchester Derby
Posted by Unknown at 20:00 No comments: